Like childhood friends from across the street, we have grown up together over the past decade - so what has changed since that inaugural play date?

We asked our founder and Wimbledon Bookfest’s first ever production manager, Matt Turner, to tell us all about it.

HOW DID IT ALL BEGIN?

I first met Wimbledon Bookfest’s founder, Fiona Razvi, in 2008. She was working for regional magazine at the time and someone had mentioned Clownfish in a conversation about local events. Fiona liked the idea of partnering with a young, local start-up and got in touch to see if we could help bring her Bookfest idea to life.

At first, they didn’t have a dedicated festival venue. Fiona booked rooms in local bookshops, libraries and colleges; and sometimes the events would take place in the private homes of the festival’s patrons. At that time all we needed was a portable PA system, so it was fairly simple to produce.

After three years, Bookfest became too complex to host in multiple venues. It was difficult to manage the different needs and changing variables of each location and we realised that we needed a single event space. We couldn’t find anywhere large enough in the local area, so we decided to build a temporary venue each year in a tent on Wimbledon Common.

WHAT CHANGED WHEN THE FESTIVAL MOVED TO THE COMMON?

Producing an event in an outdoor space presents plenty of technical complications – but we love those kinds of challenges!

Firstly, there is the problem of powering such a large site. Each area needs electricity for light, heat, food and beverage outlets, computer systems and – of course – technical production. We also need a water supply for catering and toilets.

Noise is also a big factor. The tent is on a piece of common ground that is surrounded by roads and open to the general public, so we have to consider how the sound inside is affected by traffic noise, the weather and even people playing football on the grass outside.

Over the years, Bookfest has grown in popularity and reputation – and therefore in size. We now have five marquees plus a central foyer, where the café, box office, Friends desk and bookshop are located. There are over a hundred different events taking place during a ten-day period, so there’s a real buzz on the Common and around Wimbledon Village whilst Bookfest is on.

This is first and foremost a community event, not a commercial one, so despite its size and prominence in the literary calendar we try to keep the atmosphere warm and friendly. Bookfest attracts some big name authors and speakers, but they are all made to feel as though they are in a very relaxed, welcoming space.

TECHNICAL PRODUCTION ASIDE, WHAT ELSE DOES CLOWNFISH GET INVOLVED WITH AT BOOKFEST?

The stage set has become a big part of our work. When we first started, budgets were small and we settled for a simple, black curtain backdrop. Now, the set design reflects Bookfest’s outdoor location. We bring the Common into the tent, with grass, trees and chunky wooden furniture – but we still try to maintain that cosy, homely feel.

We also advise Fiona and her team on overall customer experience. We have perfected the layout of the site and added LED screens in the foyer to advertise upcoming events and communicate key messages, as well as improving branding and signage throughout the site.

Outside, we have worked on the lighting of the tent, the surrounding trees and the toilets (including installing cabling in the ground) to make it look more like a festival. This year, we designed a really cool Bookfest lighting stencil that was projected onto the tent itself.

The main auditorium this year had a capacity of 600 but no raked seating, so we were keen to make sure those at the back could see properly. We taught volunteer students from Wimbledon College of Arts how to operate video cameras and positioned a professional director at the back to call the shots. The live footage was projected onto big screens around the room so that nobody missed out on the action.

We also brought in a professional photographer to capture portraits of the presenters and authors against a custom-designed backdrop. These images were printed as quickly as possible and used across the event site, creating a journal of the festival as each day passed.

I suppose the biggest difference this year was that, for the first time, I was not in charge. Historically, I have always been behind the sound desk, but in 2018 I passed the reins to my technical production lead, Ali. That’s a sure sign that our business is changing too, as I find myself less involved in day-to-day events and thinking more strategically about what the next decade holds for Clownfish Events.

WHAT ARE YOU MOST PROUD OF?

I’m proud of the relationship that Clownfish Events has built with Bookfest – it is still a partnership that is growing and it remains very important to me. Fiona and I still work closely together, all these years later, and I know she values our input. We’re there to take the stress off her shoulders, responding and adapting to her specification so that we can make the event the best it can be.

I’m also proud that despite the festival’s growth, it has held onto its roots as a community event. This year we sponsored and built a community wall in the foyer, where guests could scribble their messages and feedback. It was special to read about people’s festival experiences and it reminded me just how perfect this event is for our local area.

Matt Turner is the founder and Managing Director of Clownfish Events Limited, a bespoke event management company based in London.

Planning your own festival, literary or otherwise? 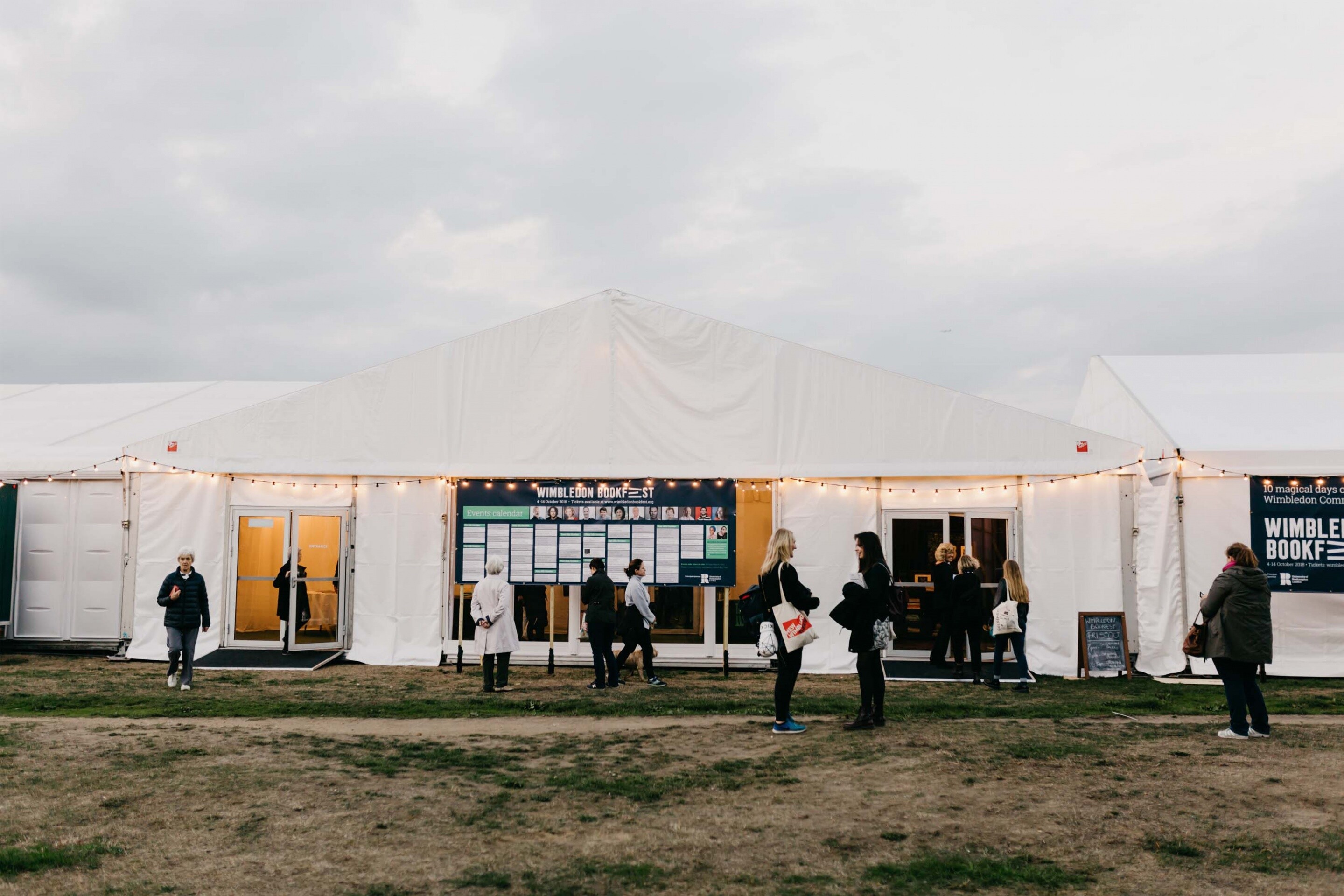 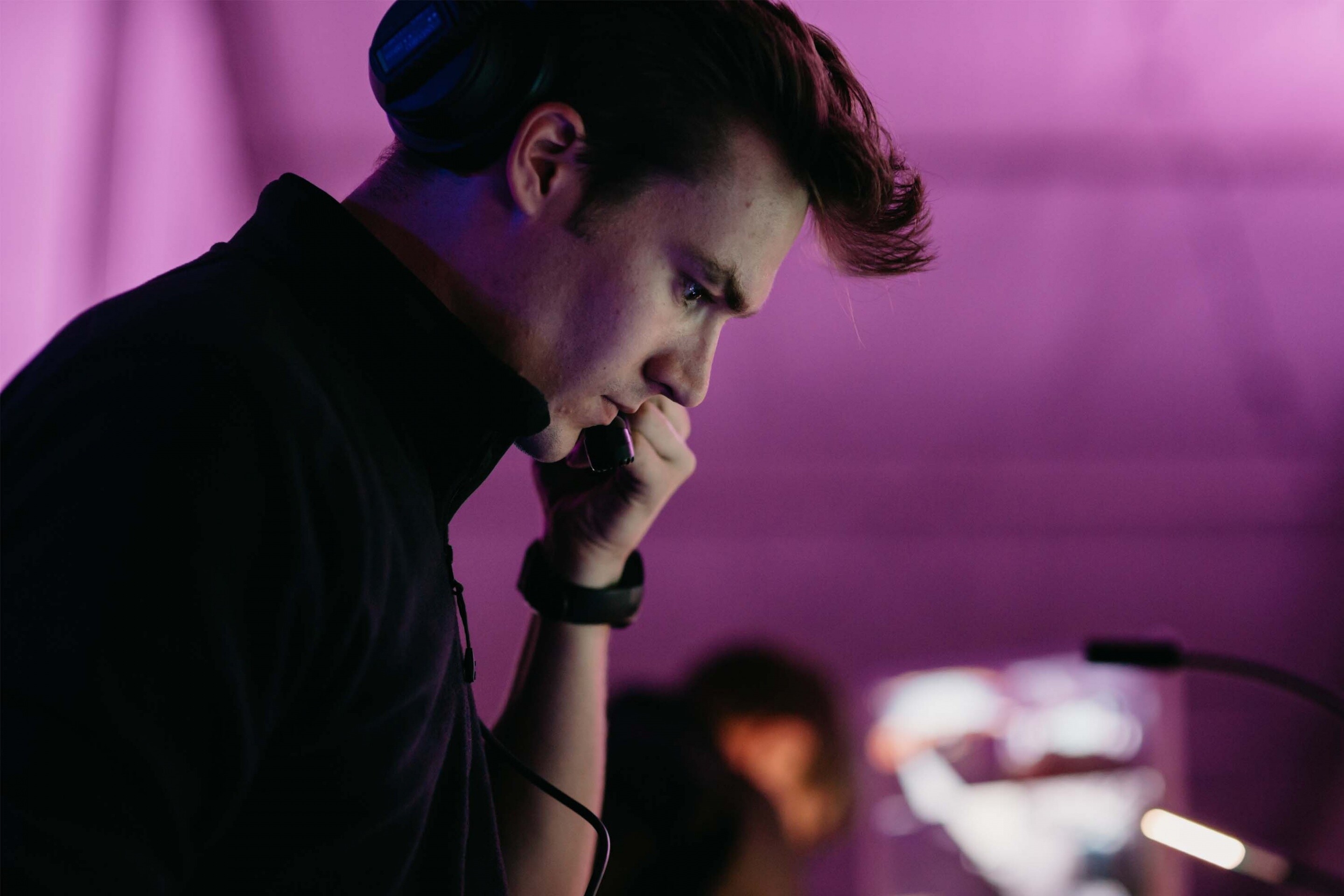 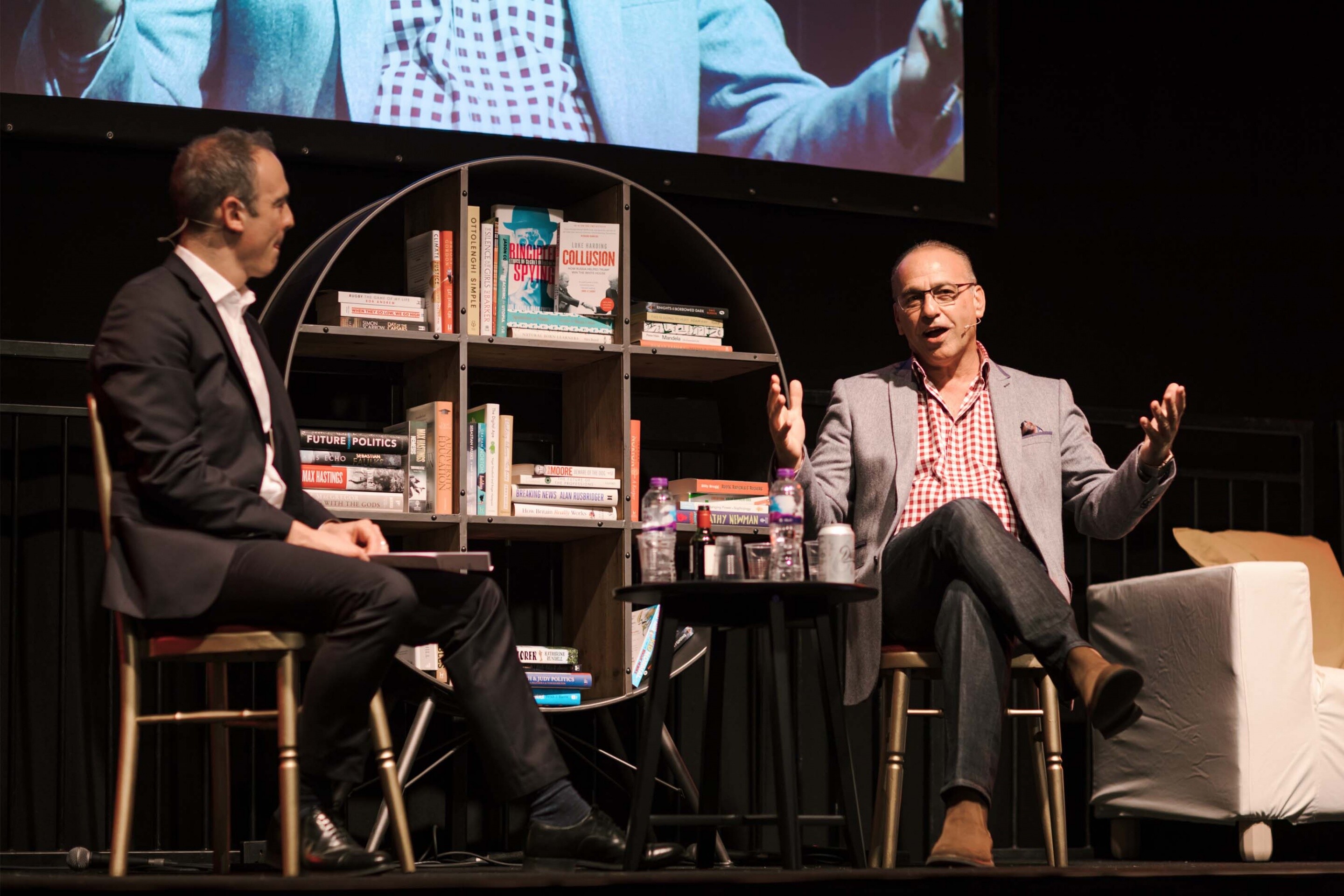 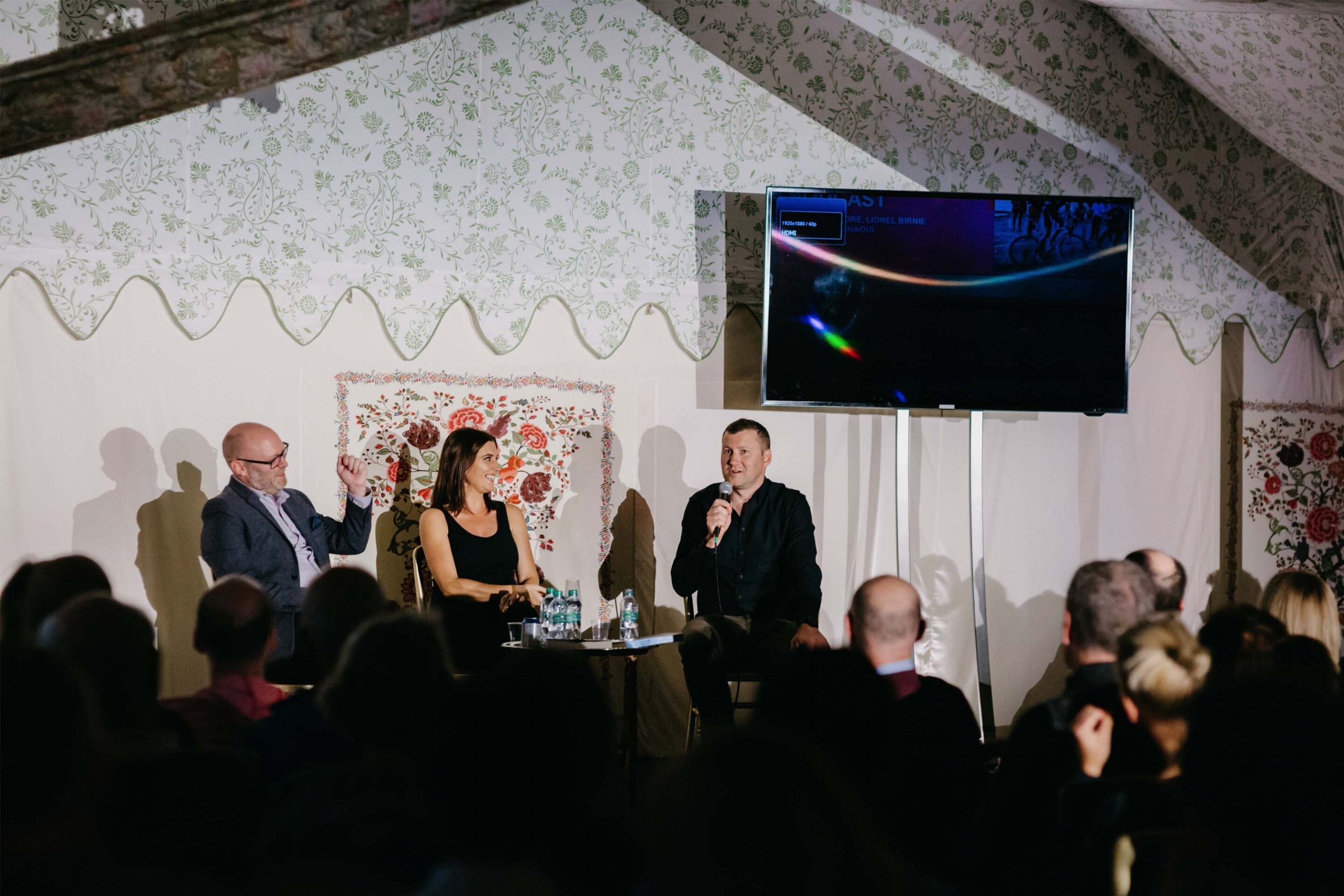 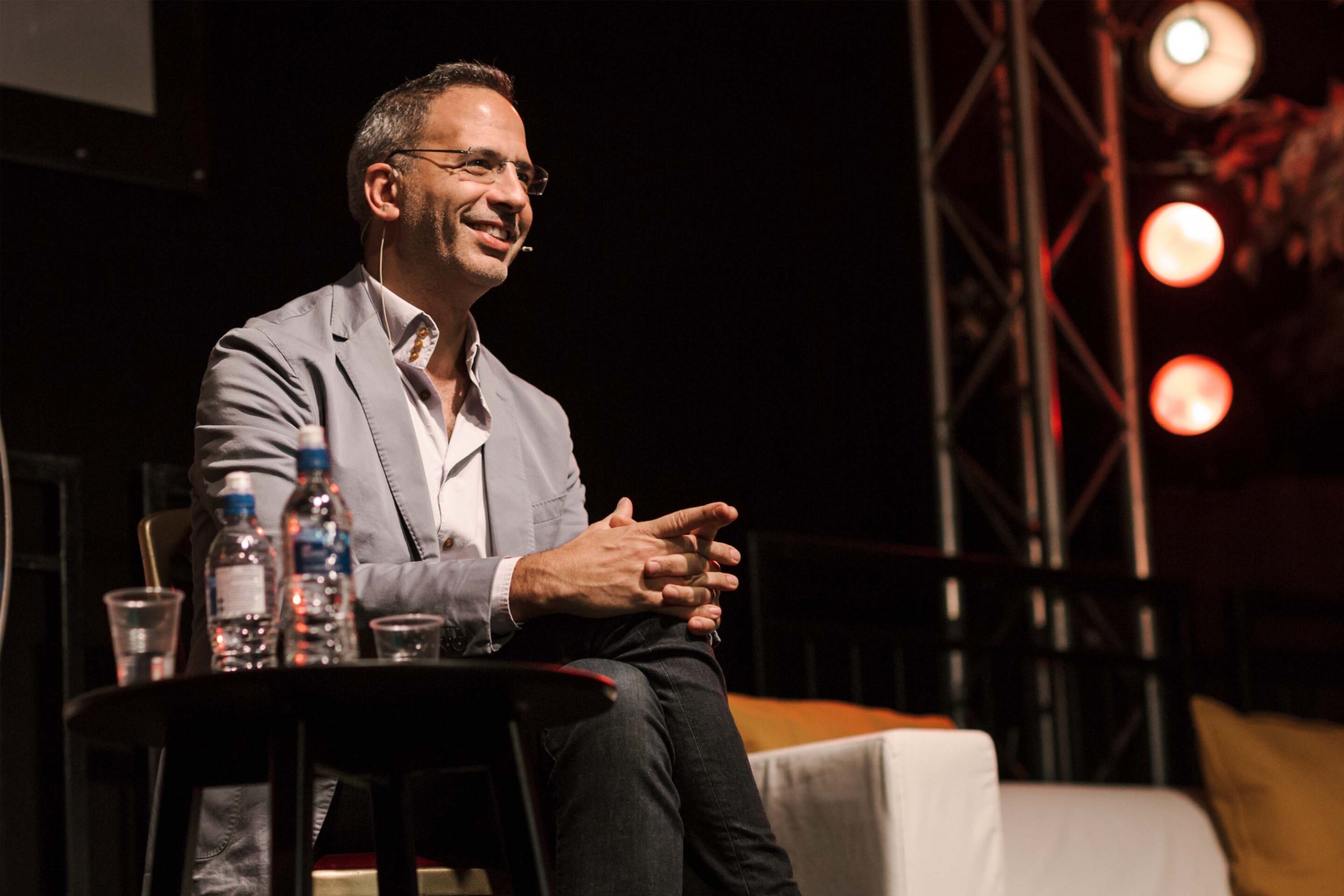 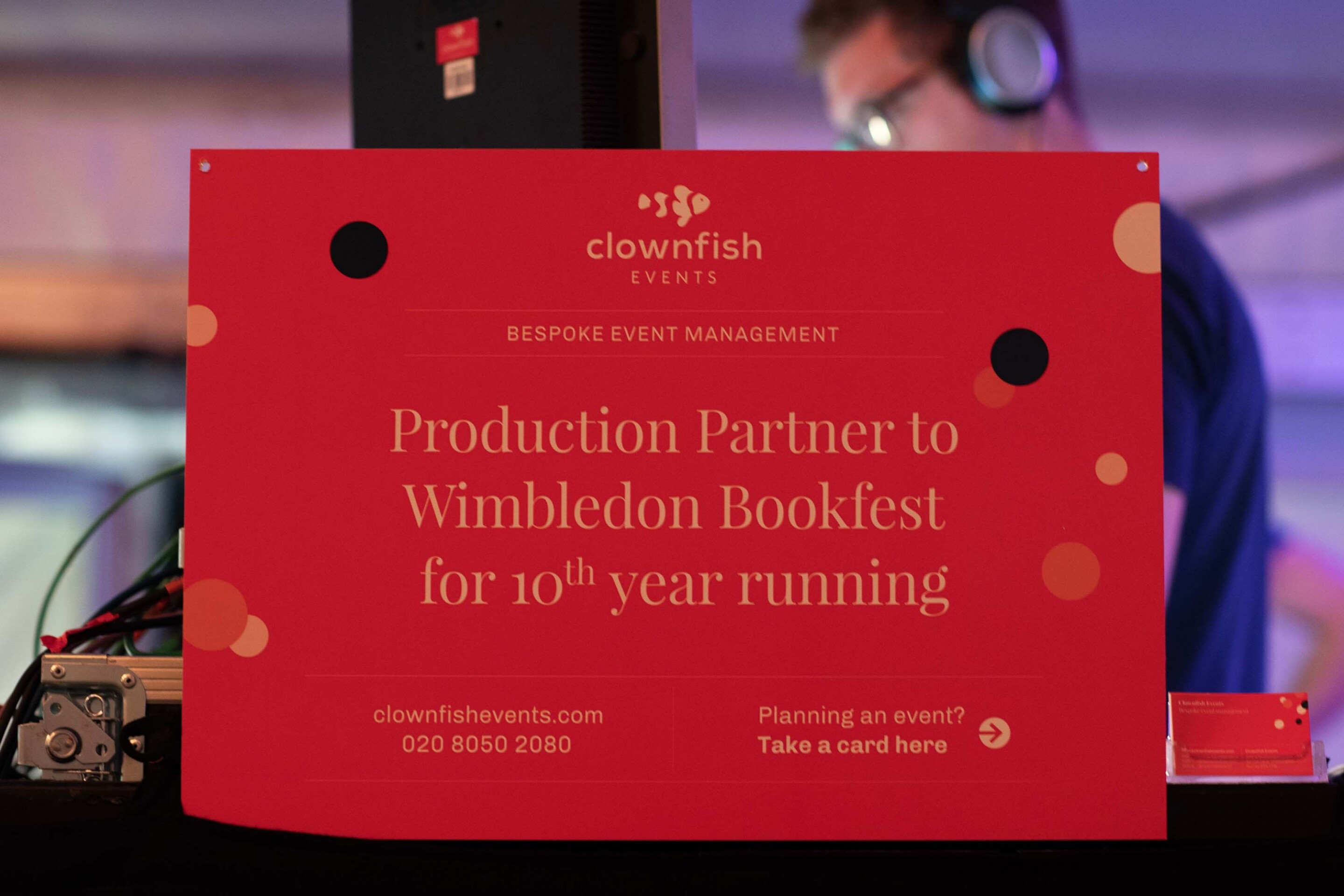 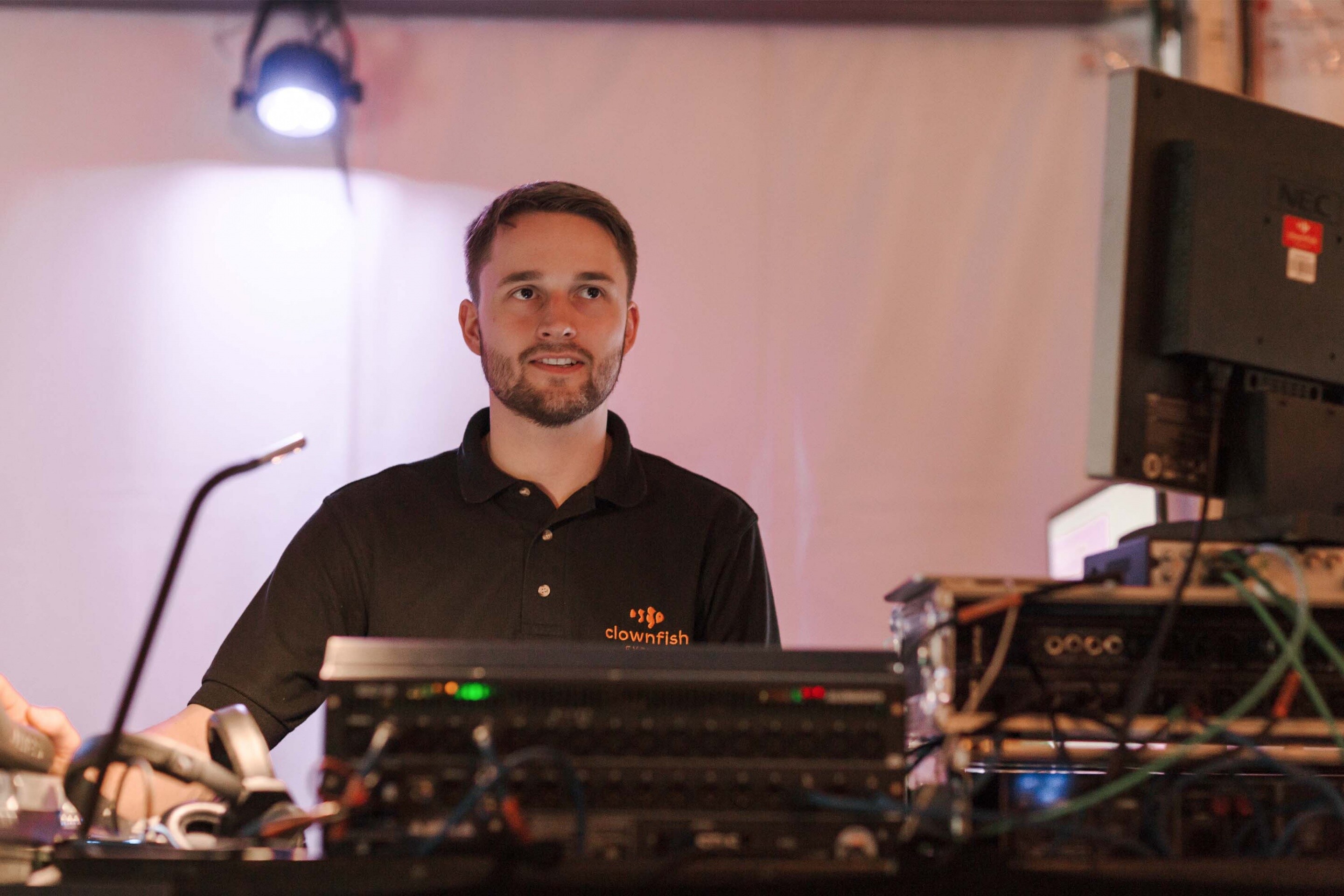 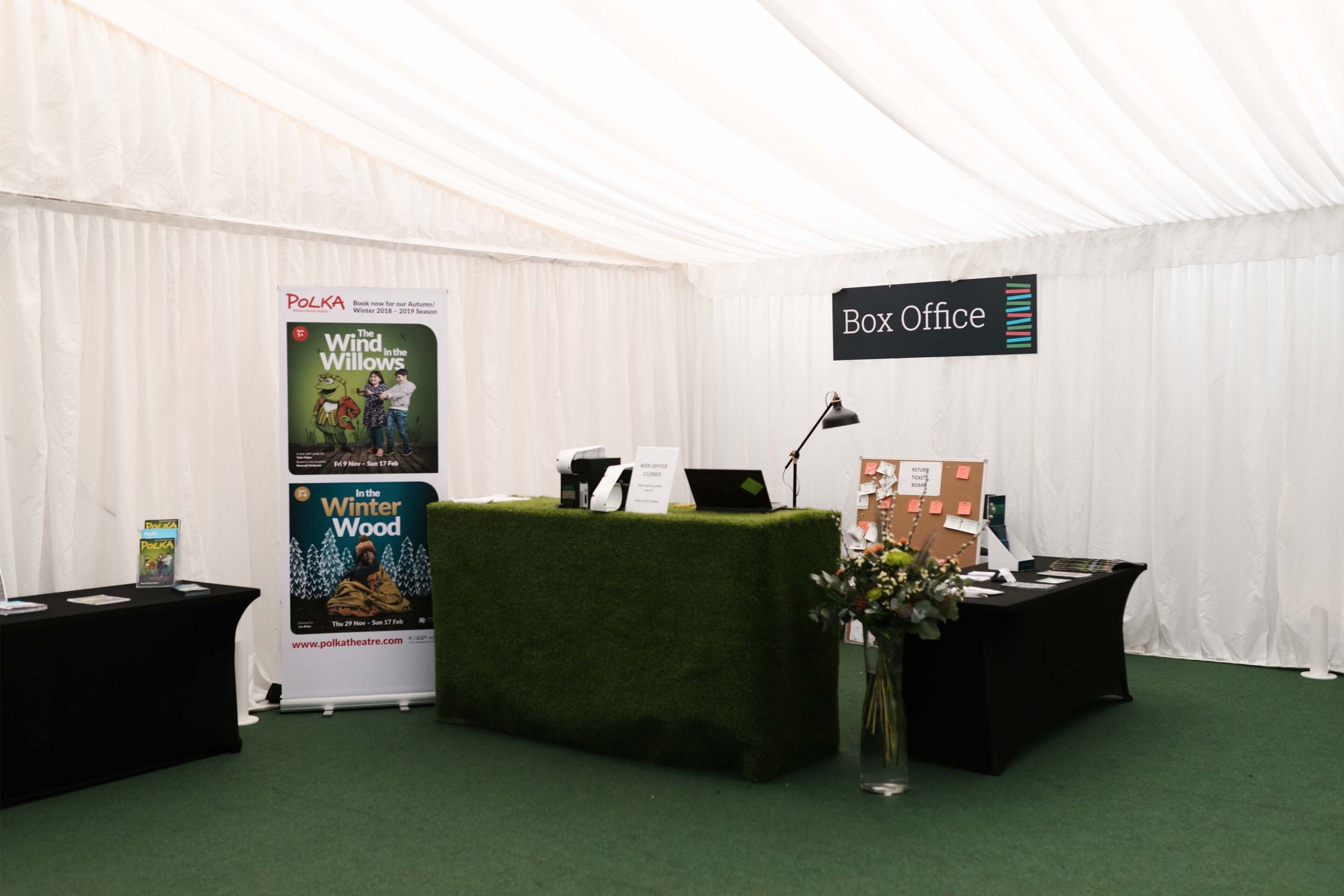 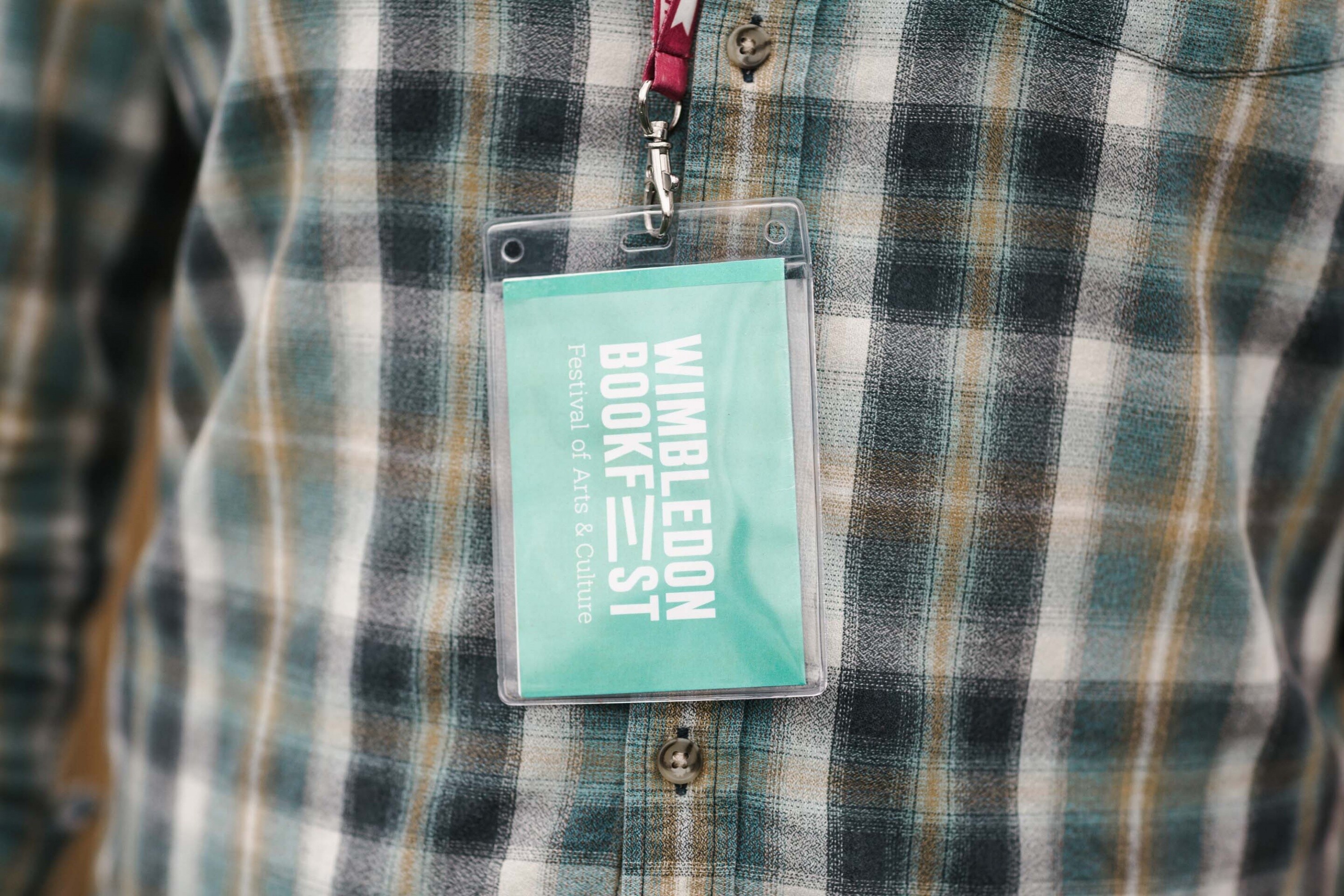 I would recommend Clownfish without hesitation. Since working with them, Wimbledon BookFest has gone to the next level – the mark of a true partnership.
Fiona Razvi Festival Director