Christmas Lights Switch On has now become the most important entry in Kingston Upon Thames' Christmas diary. As well as announcing that Christmas has truly arrived, The Switch On also heralds the official opening of the much anticipated Kingston Christmas Market.

In 2019, the organiser invited the Clownfish team to bring a whole heap of festive spirit to the town centre for their annual Lights Switch On. The challenge? The event needed a reliable team to set up, create an evening of entertainment for the whole family and, at the end, safely take it all away again.

Kingston’s Christmas lights were simply beautiful. That said, we needed something to compliment rather than distract from the illuminations. So, we erected a stage 6x4 metre as a focus for all the entertainment, as we didn’t want anyone to miss the ‘show’.

The team also organised all of the sound and lighting systems to ensure the acts and performances were lit spectacularly, and heard even if you were right at the back. And our trusty 20kva generator powered everything.

Bringing people together is key to any festive gathering. So, we organised a competition live on stage using our very own Snownado.

Three members of the audience were randomly selected from a fun game of pass the sparkly inflatable ball. When the music stopped, the person with the ball was challenged to step inside, and catch as many ‘snowflakes’ as possible. All before the clock counted down to zero.

The prize? A super duper holiday!

The mayor and even the ‘Snow Queen’ herself helped with the countdown. A very snowy countdown. That’s right. We brought snow to the streets of Kingston. Everyone who turned out to witness the lights switching on ceremony was delighted with a flurry of snow from our snow machines. It was a welcomed break from the rain!

Our jam-packed programme had entertained people of all ages, and the joy of Christmas was successfully spread across the folk of Kingston. Same time next year? 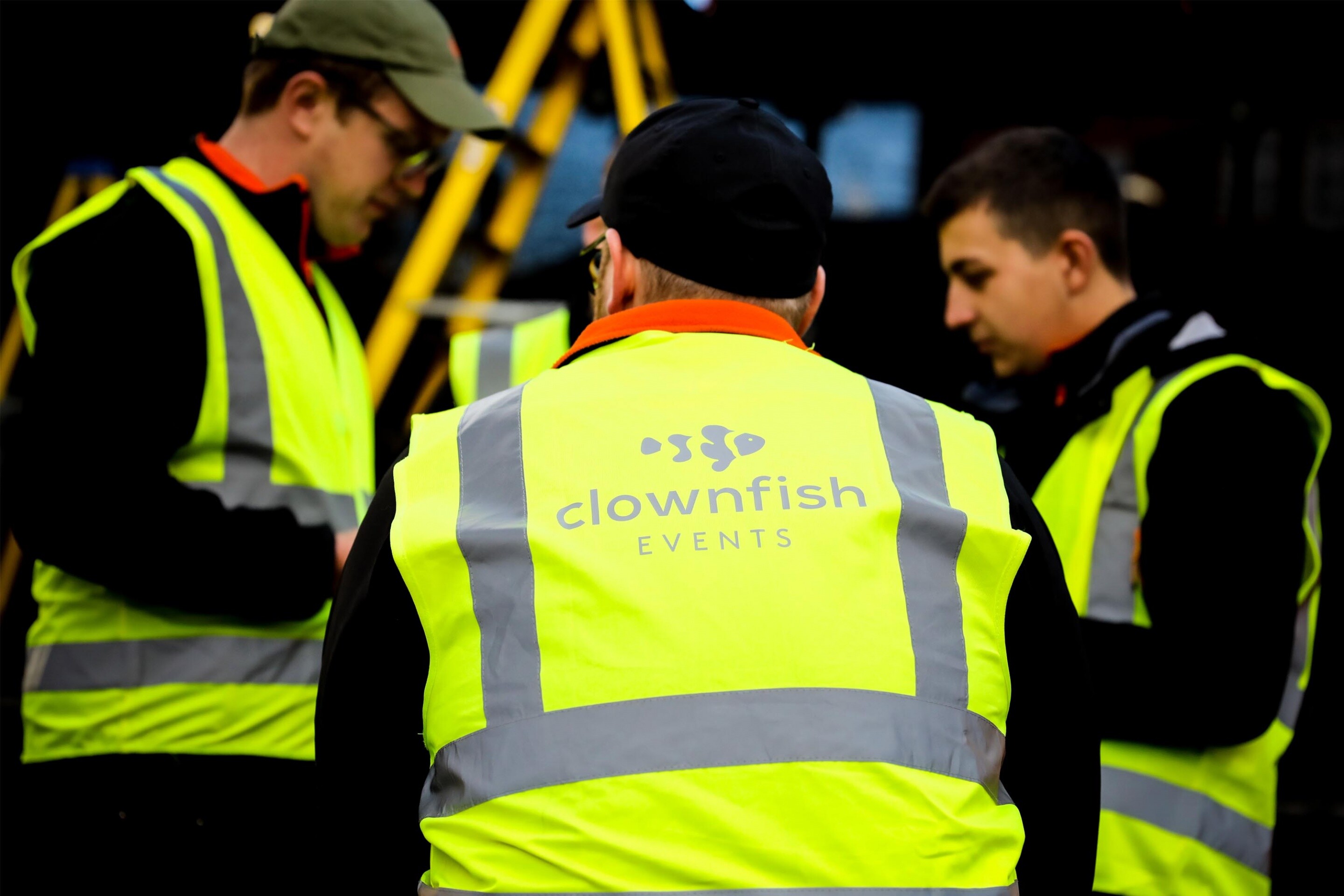 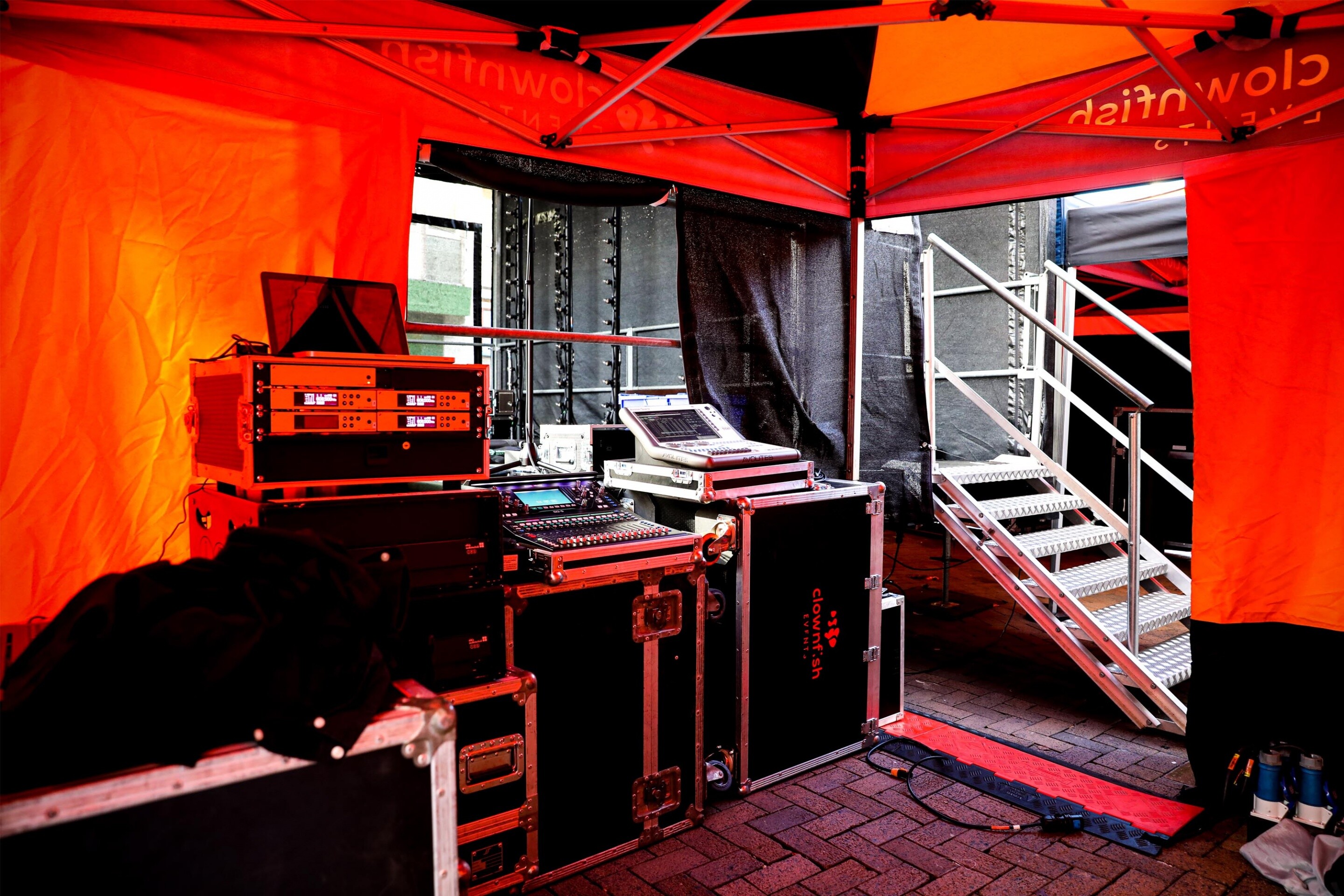 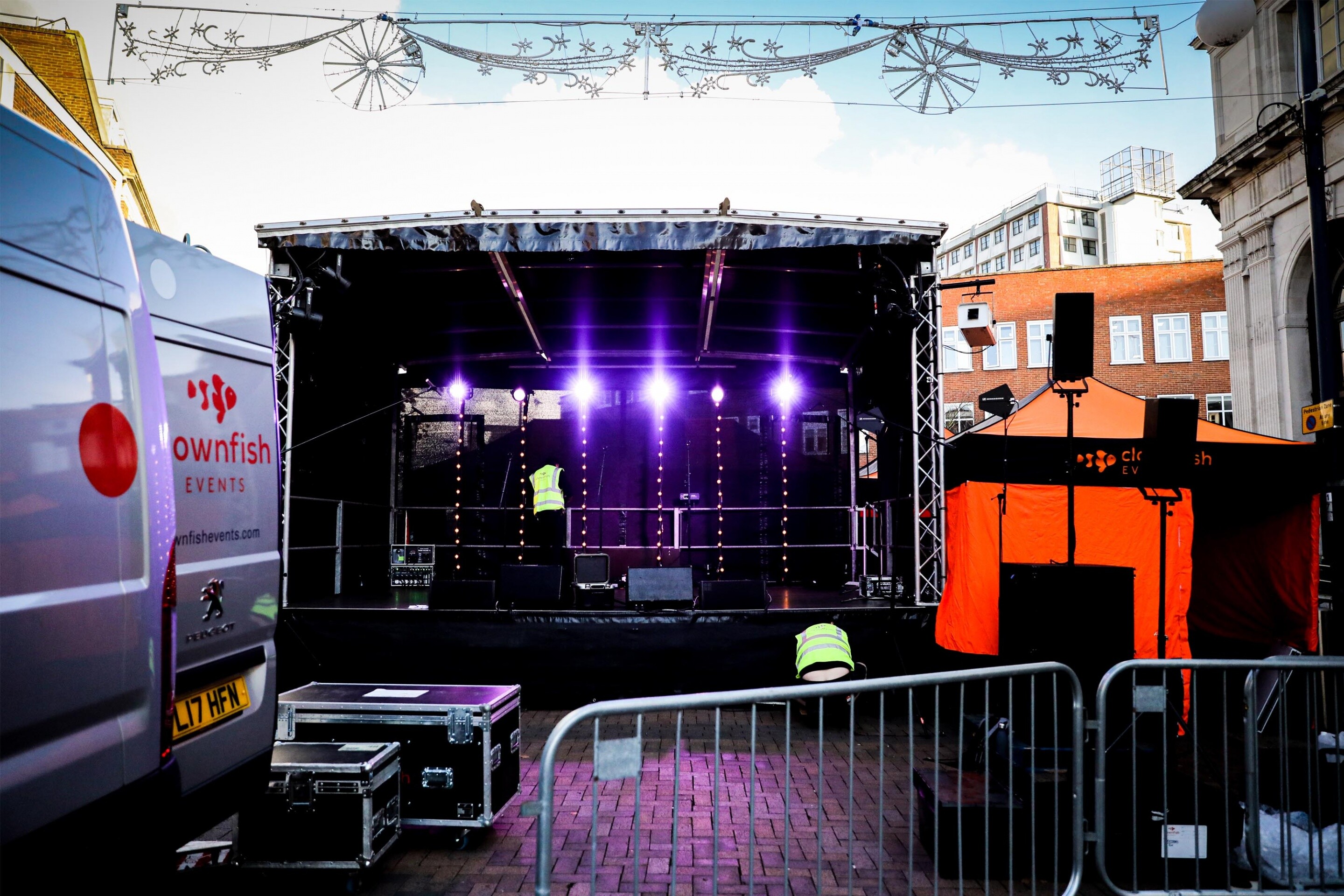 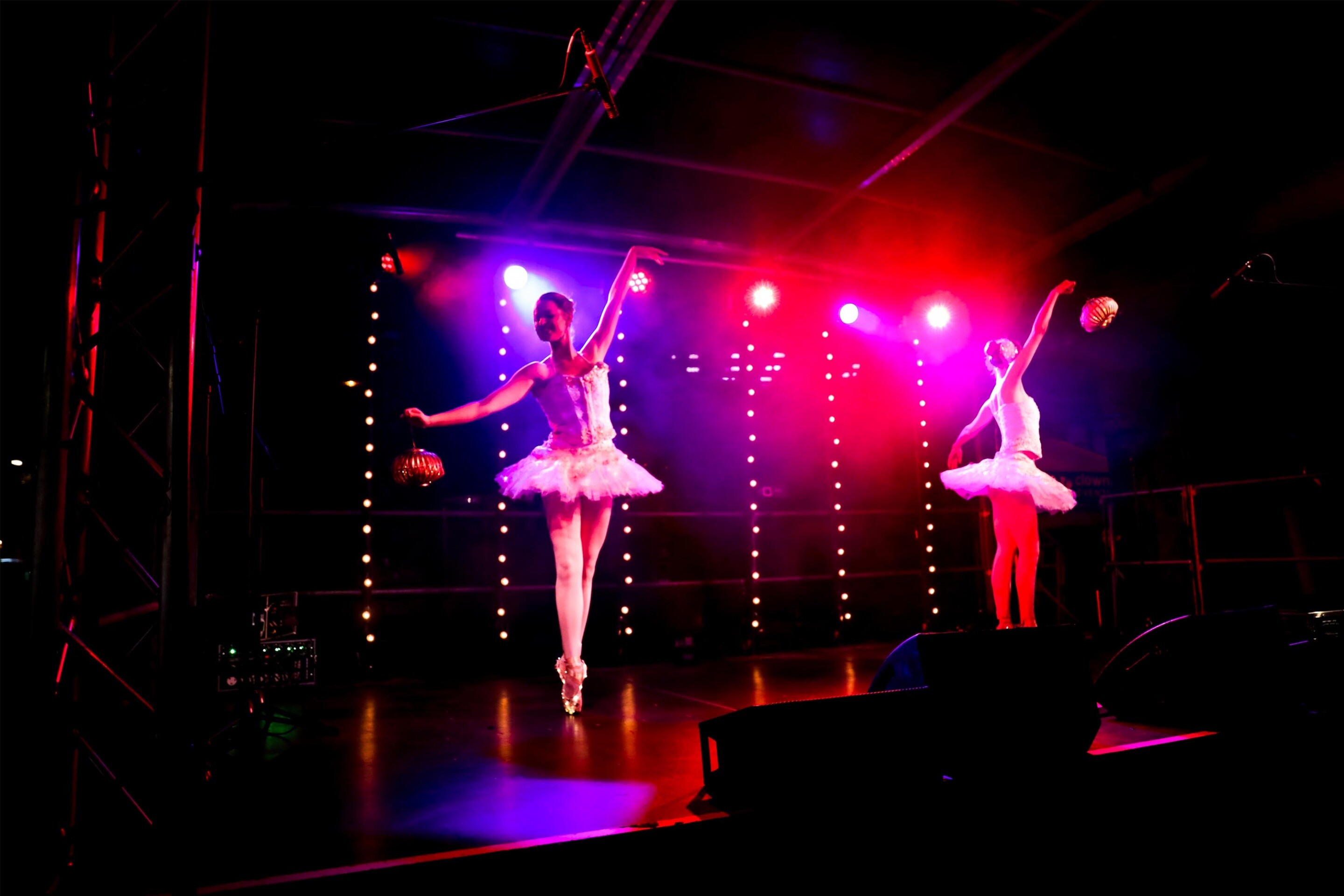 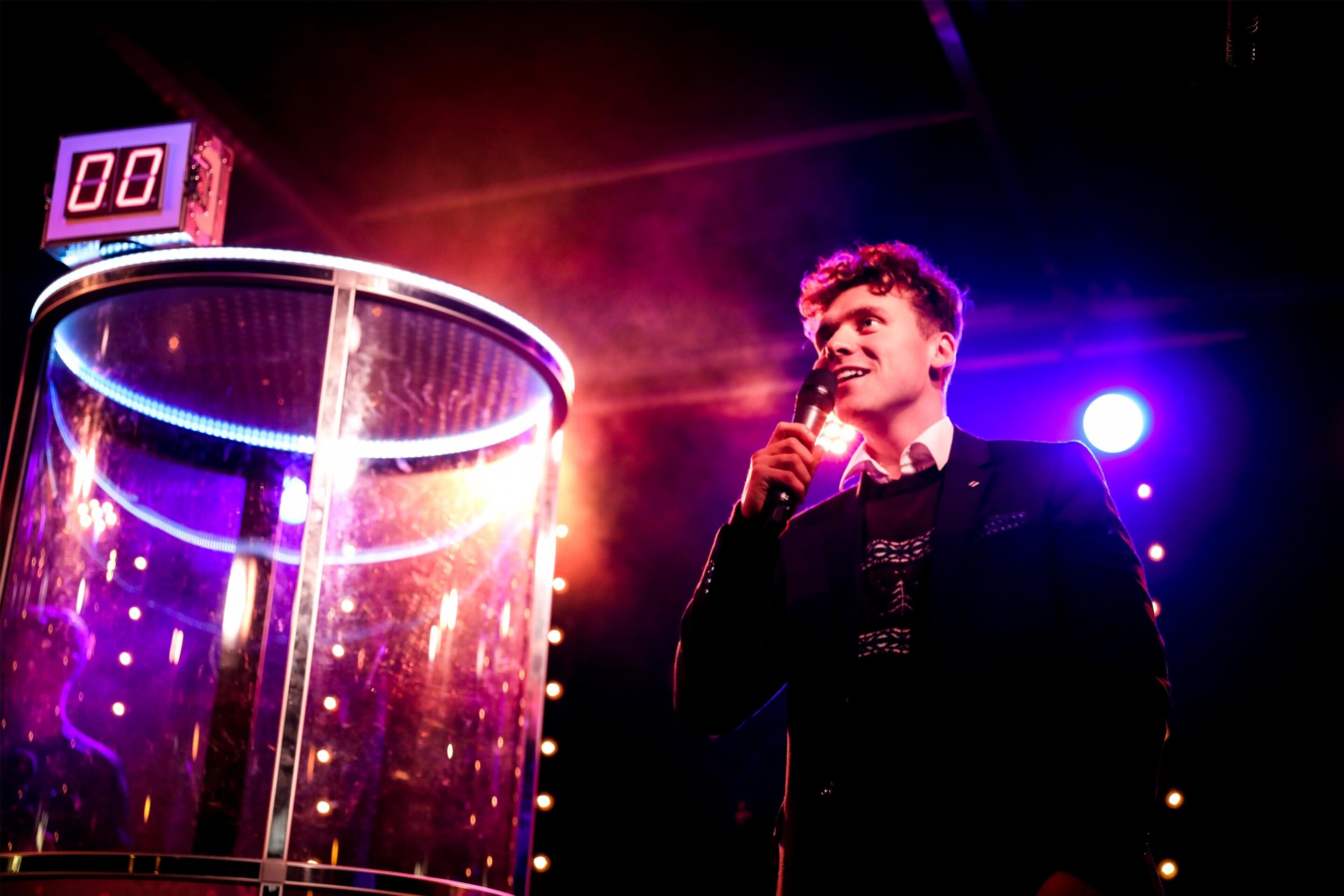 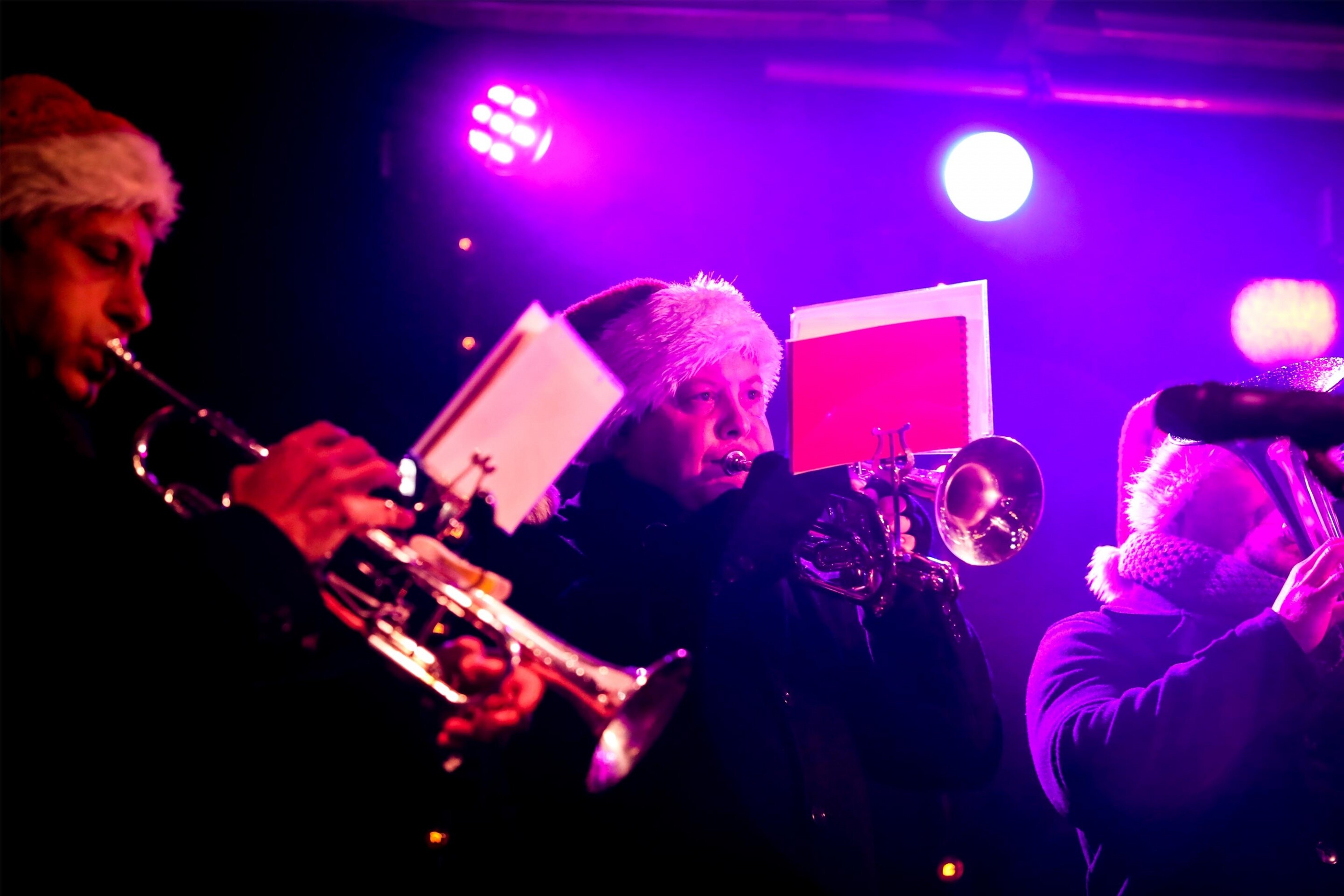 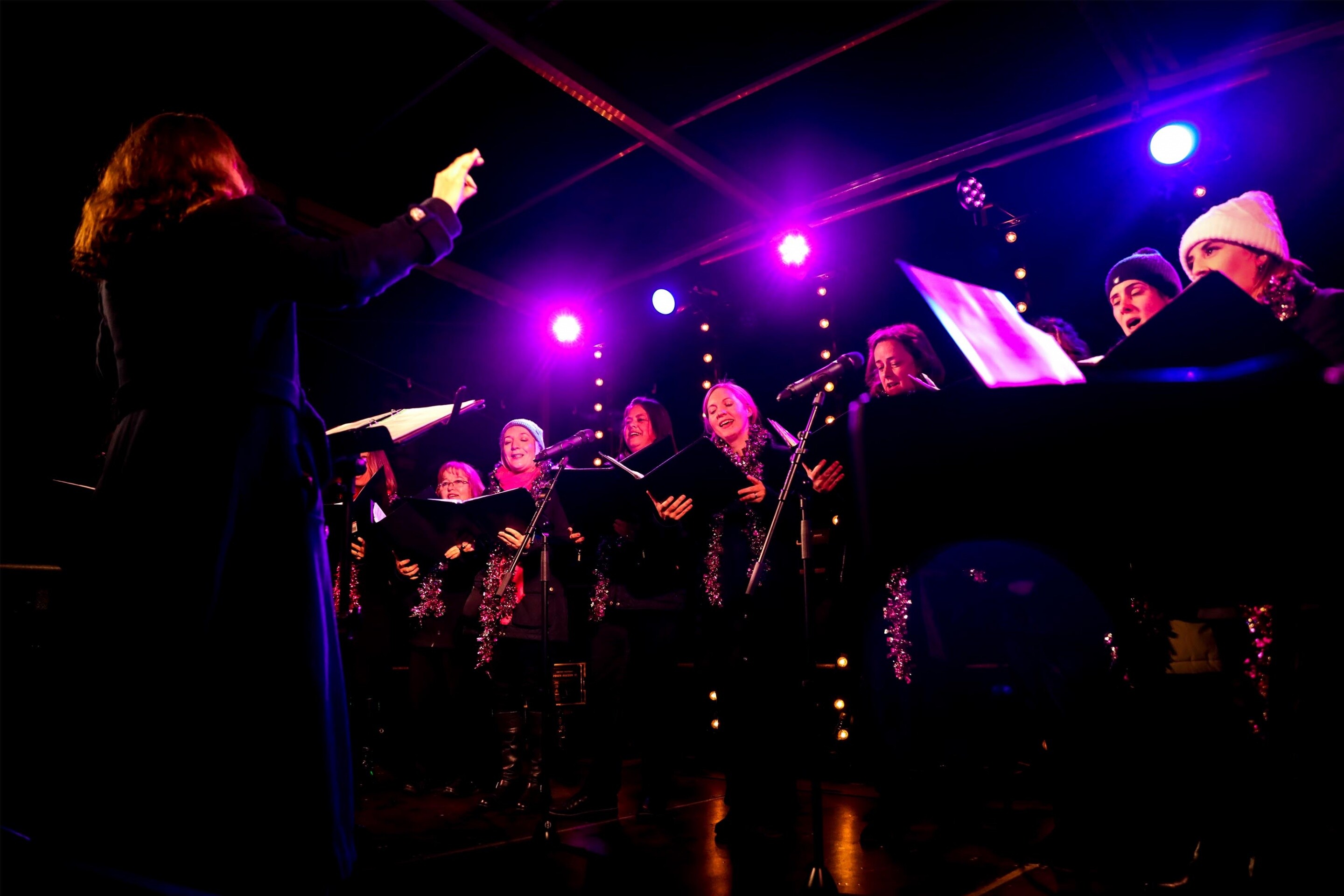 Clownfish took control of everything for us and the whole team were a pleasure to work with making everything stress-free and seamless - thanks so much for all your hard work!
Kelly Bliss Head of Marketing & Communications